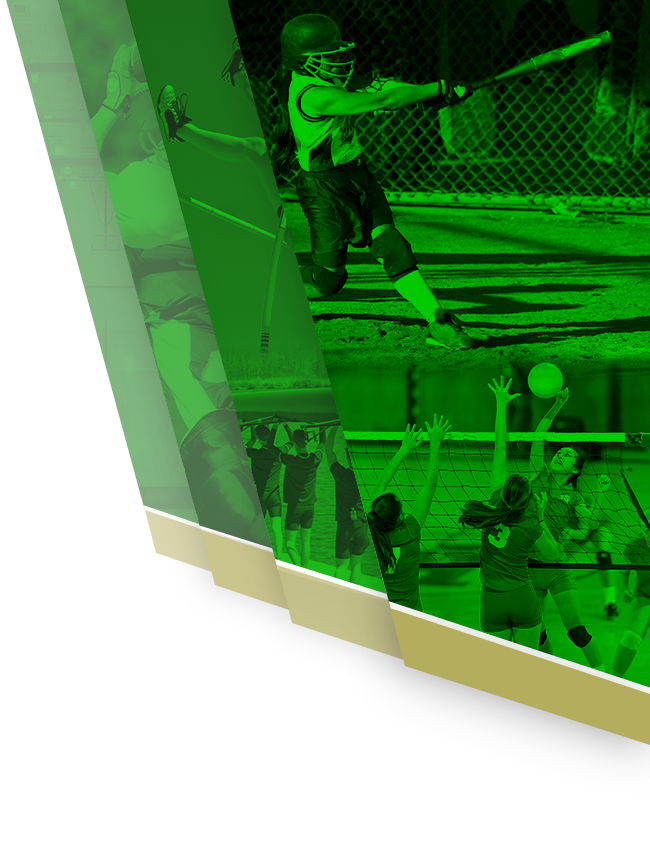 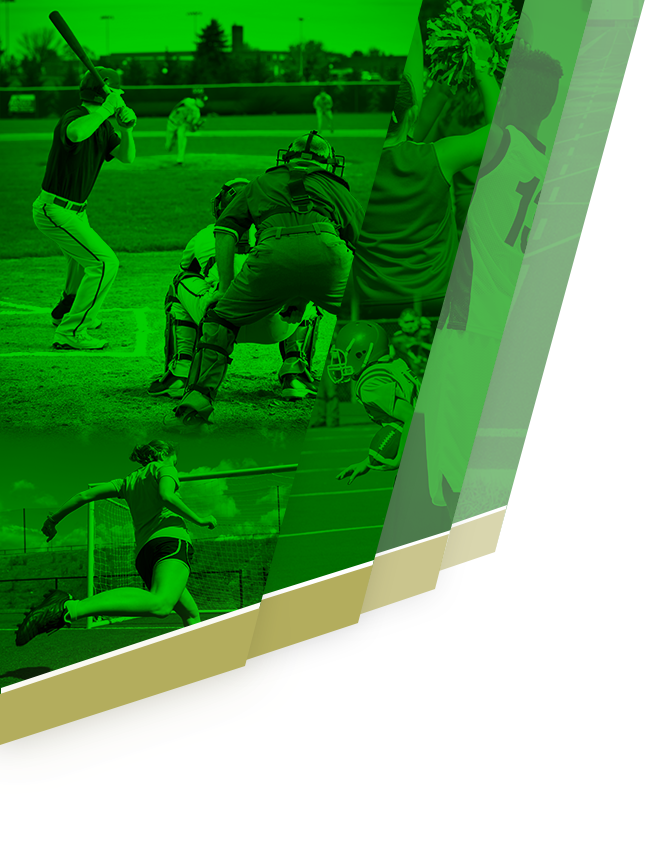 Kennedy suffers a massive loss against Damascus!
Kennedy was awarded two penalties in the box early in the first half to take the lead 2-0. Damascus was able to pull a goal back before the end of the half due to defensive mistakes.Early in the second half, due to another defensive mistake, Damascus was awarded a penalty in the box and they took there chance to equalize. In the closing minutes of the overtime period, Damascus scored to win the game.